Are you looking for Cobhams Asuquo biography? If you want to really know more about Cobhams, you’ve reached the right place. We’ve researched every useful information of Cobhams you’d need.

In this article, you’ll not just read about Cobhams Asuquo biography. Here, you’ll find essential details of his career, net worth, personal life and much more!

Who is Cobhams Asuquo?

He expressed his bravery and courage towards fulfilling his dreams in so many ways. In this detailed Cobhams Asuquo biography, you’ll get to know about them.

His mother—Gladys Omasiri Asuquo – has no particular occupation. She was once a clerical officer who resigned to dutifully care for her home. Just like many industrious Nigerian women, she engaged in all kinds of trade.

But Cobhams was majorly influenced by his father, though he received support for his career by both parents. 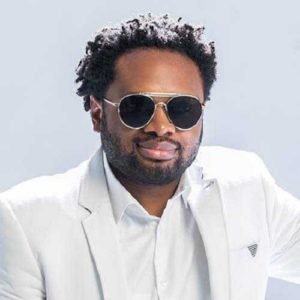 Cobhams Asuquo attended an elementary school after which he proceeded to Kings College for secondary education. Afterward, he went to Pacelli School for the blind. Yes, the popular Cobhams Asuquo you know today is visually impaired.

Asuquo started out studying law at the University of Lagos, one of the best federal universities in Nigeria. It’s there he realized how much talent he had with music.

The beginning wasn’t a smooth ride for Cobhams. He had to stand through several storms.

Blind from birth, Asuquo yet sees his visual impairment as an advantage that makes his ears listen more to sounds. Since he couldn’t see, his ears helped him accomplish great things.

He would later attribute his blindness to one of the reasons he grew to love and create music. He loved music from childhood. None of his family members played any musical instrument though, but he had a piano toy he played with. It was a gift from a friend who had noticed his interest in music.

His father’s interest in R&B, Soul, Nigerian, and Caribbean music also impacted his love for music.

When he discovered his talent and love for music, he ditched his dream of becoming a lawyer as an undergraduate at the University of Lagos.

In 2005, Sony/ATV UK publishing signed him as a songwriter. He later worked with Questionmark Entertainment as Head of Audio productions. In 2006, he decided to set up his own recording facility.

In 2008, he started his music production company which he named Cobhams Asuquo Music Production (CAMP) where he worked with Stan Iyke and Bez Idakula.

The Cobhams Top 12 show on Vintage Gray Media was added recently to its operations. It’s a countdown of newly released music by famous and upcoming artists.

How did Cobhams Asuquo become famous?

Cobhams got international recognition when he produced Asa’s debut album in 2007. He wrote some of the songs including the popular ‘Fire on the Mountain’ and ‘Jailer’.

It was a big break for him which earned him connections with top artists in Nigeria. Besides Asa, he has also worked with several other top Nigerian music artists such as Banky W, Omawumi, Tiwa Savage, and Simi, among others.

In case you didn’t know, Cobhams had also partaken in playwriting and had written conversational parts for films and stage performances. Here are a few examples:

In this session of Cobhams Asuquo biography, we’ll list some of his popular songs.

You can connect with Cobhams Asuquo via his social media channels below.

Cobhams Asuquo biography is a thrilling story of a man born blind. It’s an expression of his unique ability which brought him victory in the music Industry even in his disability. His latest song about Corona is a hit recognized locally and internationally. It’s our hope that you’re inspired by reading this exciting biography of Cobhams Asuquo, the Nigerian music legend. 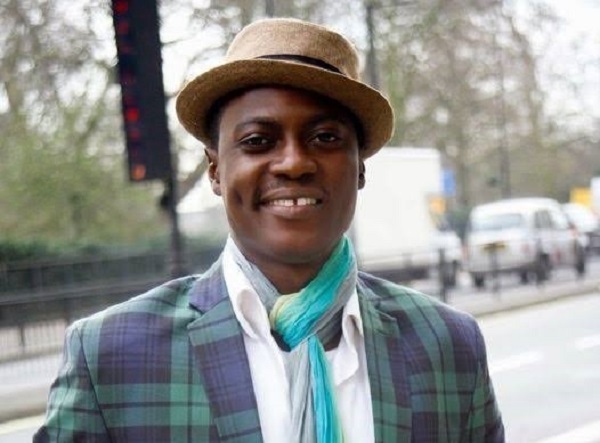 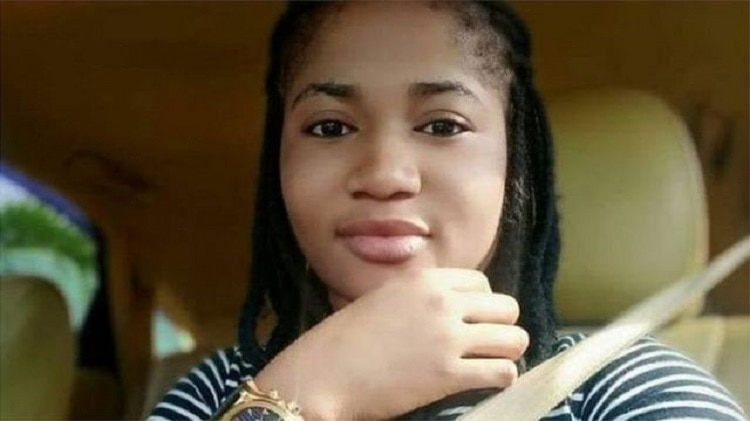 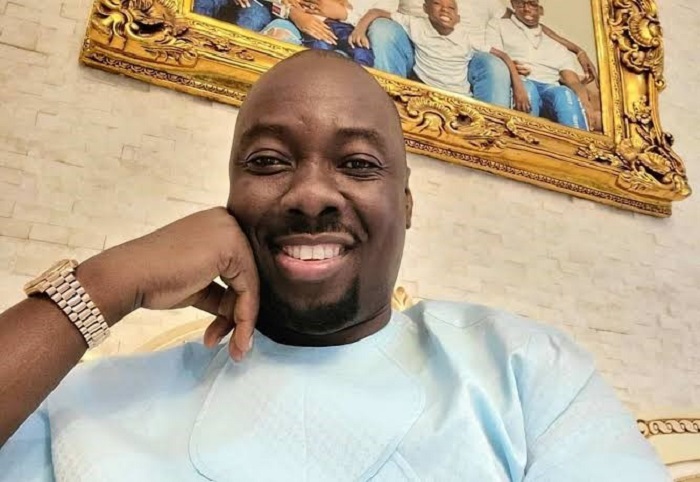 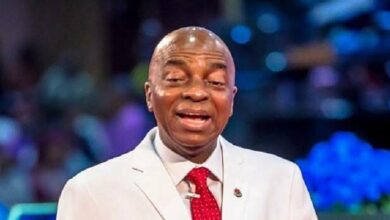